Scoliosis is an abnormal curvature that develops in the spine, usually in childhood.

You may remember in grade school everyone getting lined up to be screened for scoliosis.

Screeners would visualize the student’s spines from behind first with them standing, then with them touching their toes.

From the front and back, the spine should be a vertical column.

From the side it should have smooth “S” curves.

If a lateral curve is visualized that may indicate a scoliosis is present and one would be referred to a professional.

Curves may be slight and subtle or significant and tortuous.

As the spine becomes more contorted, there will be increased strain placed on the delicate nervous system the spine is designed to protect.

If those nerves coming off the spine traveling to their targets become compromised, those tissues will show dysfunction and disease could manifest.

The spine is the lifeline from the brain to the body and our quality of life is directly proportional to the integrity of our spine.

But why would the body put an abnormal curve?

Sometimes its a structural issue with one or more vertebral bones that the rest of the spine must compensate for.

Sometimes is is neuromuscular imbalances that lead to this imbalance in the spine.

Sometimes there is no obvious reason for this adaptation.

However, we have found that the body is intelligent and doesn’t make mistakes, rather makes adaptations.

The brain receives information as to the situation in the body and the environment and makes decisions on the next best adaptive move to ensure survival for the immediate future.

The brain then sends functional commands over the nerves to direct the tissues and this is how life is expressed.

Every function takes place in the body for an intelligent reason.

In Chiropractic, it has been found that there are several structural factors that may contribute to a scoliosis (especially idiopathic), driven by the righting reflex.

The righting reflex is a powerful priority for the body that keeps the eyes level on the horizon.

Without it, many of us would be walking around bent over to one side.

This comes into play in a scoliosis when a person has misaligned segments in the pelvis or upper neck that would unlevel the eyes.

To avoid unleveling of the eyes, the body may drop a shoulder and raise a hip, introducing a lateral curvature into the spine (scoliosis), all the keep the eyes level.

This is fine for the body’s immediate drive to survive, but ignored are life long implications of a structurally compromised spine.

There are several approaches to handling scoliosis, of course earlier intervention gives the best chance for slowing or reversing curve progression.

In medicine people either use exercises, bracing, or surgery to correct the curve, often ignorant to the cause of it.

In Chiropractic, techniques either address the curve themselves or the spinal misalignments of the pelvis or upper neck that are the adaptive cause of the curve.

For years, pre and post X-rays have shown miraculous improvements in the curves of scoliotic patients undergoing chiropractic care.

Gentle, non-invasive, safe, specific and effective, chiropractic adds nothing or takes nothing from the body.

Our aim in chiropractic is proper alignment of the spine to ease tension on the nervous system in order for the inborn intelligence of the body to be able to express itself interference free and guide all the function, adaptation, and healing of the body to its fullest potential.

Chiropractic is not a treatment or a cure, but a way to bring the body into balance so it may function as designed.

Scoliosis or not, go get checked and see what chiropractic could do for you! 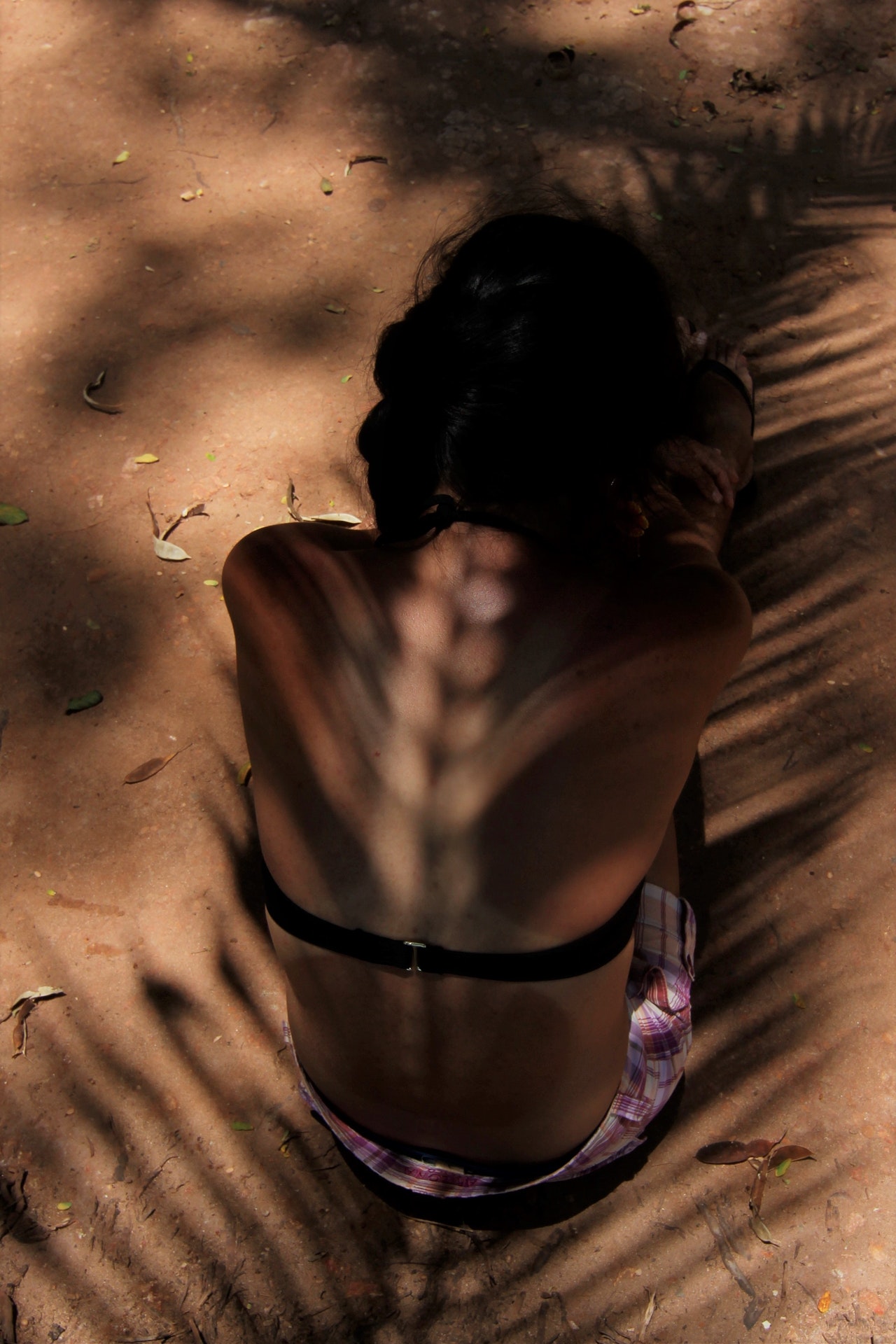