Lets talk about what how Chiropractic can help your brain function better and what the research tells us!

One of our favorite chiropractic researchers, Heidi Haavik explains:

“The latest study suggests that the changes that we do see in the brain when we adjust the spine do occur in the prefrontal cortex. That part of the brain is like the conductor in the brain.”

“An effect on the function of the prefrontal cortex could explain many previous research results, such as improvements in sensorimotor function relevant to falls-prevention; better joint-position sense in both the upper limb and the lower limb; improved muscle strength in lower limb muscles; better pelvic floor control; and better ability to carry out mental rotation of objects.”

“This is solid scientific evidence that adjusting the spine changes the way the prefrontal cortex of the brain is processing information from the arm. It demonstrates we change the way the brain works and shows that spinal function impacts brain function. One of the most interesting things about the changes we observed was that the prefrontal cortex is responsible for behavior, goal directed tasks, decision making, memory and attention, intelligence, processing of pain and emotional response to it, autonomic function, motor control, eye movements and spatial awareness.”

The prefrontal cortex is in charge of our higher functions like learning, planning and cognition. The fact that spinal adjustments have shown to affect the function of the brain by an average of 20% is a truly significant change in function.

These recent findings in the research can give us great insight as to the mechanism of Chiropractic’s impact on things like behavior, decision making, memory and attention, intelligence, processing of pain and emotional response to it, autonomic function, motor control, eye movements and spatial awareness.

We already know that adjustments cause improvements in sensorimotor function relevant to falls-prevention; better joint-position sense in both the upper limb and the lower limb; improve muscle strength in lower limb muscles; better pelvic floor control; and better ability to carry out mental rotation of objects, not to mention the wide range of other conditions Chiropractors help people with every day around the world.

When it comes down to it, Chiropractic is all about proper brain and nervous system function.

Our two most vital organs, the brain and spinal cord (the central nervous system), are fully encased in the bones of the skull and spine.

From the spinal cord branch out nerves which connect with every organ, muscle, gland and tissue in the body.

It is the responsibility of the spinal cord and nerves to transmit information from the periphery to the brain about what is going on in the body and the environment.

With this information, the brain makes decisions on how to proceed functionally, and sends commands along nerves back to the peripheral tissues.

When this communication is free of interference, signals are accurate and appropriate and the body functions the way it should, adapting properly to the current environment and situation.

When bony misalignments strain the nervous system and interfere with these signals, the body is in a state of dis-ease and cannot function at its best.

Chiropractors refer to this as the vertebral subluxation.

Millions of chiropractic patients and a growing pile of modern research show us how much better our bodies function when chiropractors locate and adjust these subluxations with the gentle and specific chiropractic adjustment.

Chiropractic care helps people get to the root cause of their issues rather than treating the symptoms.

One of our blogs from last summer, titled “Why Upper Cervical Chiropractic,” goes into depth on multiple mechanisms in which upper cervical chiropractic care may help the brain and body function at its full potential.

I will mention a few of those mechanisms here but if you’d like more depth on the topic, either reference our previous discussion or reach out to us directly and we can provide more information.

Normalize transmission of the regulatory signals of the brain and nervous system, placing the body at ease.

Balance the autonomic portions of the nervous system, sympathetic (stress or alert state) and parasympathetic (rest, digest, and heal phase).

Ease tension on the brainstem spinal nerves, and hindbrain.

Restore normal flow of blood to and from the brain.

Reverse structural and postural compensations in the skeleton.

With the rapidly increasing number of Americans struggling with neurodegenerative disorders, chiropractic has a a great opportunity to step up to aid in the crisis. 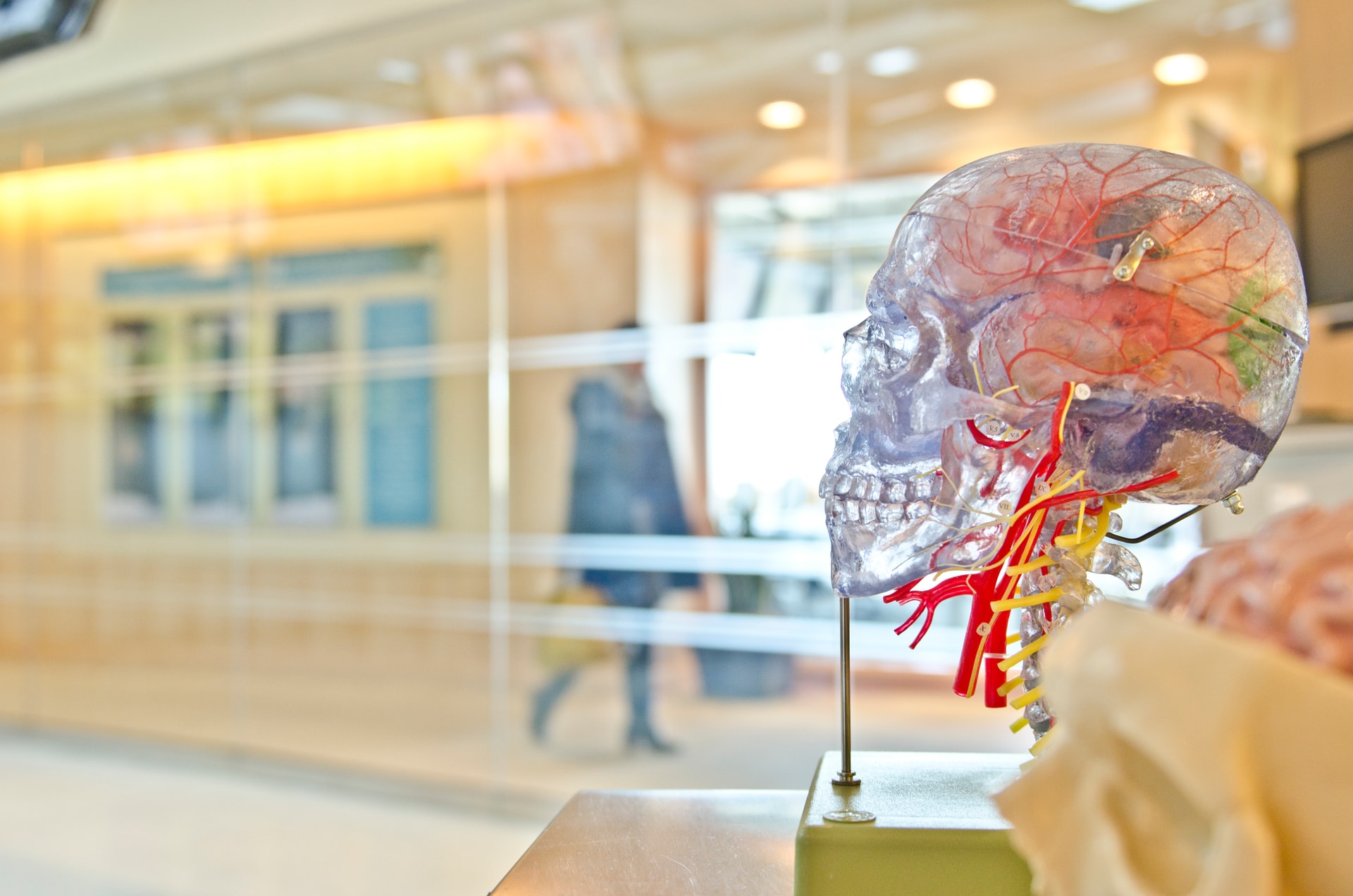