If you haven’t watched the recent finale of the epic HBO series Game of Thrones, minor spoilers are ahead.

As Dany the Mad Queen and Jon have their final conversation together, it is clear they have different visions of how to achieve the new world that they want to create.

Dany wants to kill and destroy. She wants to level the world with fire and blood in order to create a peaceful and prosperous new one.

This concept brought to mind an idea I’ve heard from a couple of my mentors in healthcare.

That idea is that one cannot facilitate health and wellness by killing.

Allow me to elaborate.

When we have an infection, a tumor, or an autoimmune condition, a common medical approach would be to kill the infection with antibiotics or antivirals, destroy or remove the tumor, and suppress the immune system.

There is no doubt that medicine saves lives.

At the same time, our country is sicker than ever and globally among industrialized nations we are very poorly rated in our overall health.

Clearly we are missing something in the realm of health and wellness. With this in mind, let us challenge the approach of killing or destroying something within the body in order to facilitate health.

Rather than using chemicals or radiation to eliminate a cancer, what if we asked “WHY has the body made this adaptation?”

Instead of using antibiotics or antivirals as a first choice in infection, what if we asked “WHY has the body become susceptible to this infection?”

It’s a fatigued and confused immune system that attacks its own tissues.

The idea I am putting forward is that in place of addressing the SYMPTOMS of dysfunction, why not address the CAUSE of dysfunction?

Rather than INHIBIT the body, why not RESTORE it to normal function?

The body is brilliantly designed and intelligent. It should be able to adapt to physical, chemical and mental stressors.

In a state of health, the body should identify cancerous cells and cease the unchecked duplication.

In a state of health, the body is not susceptible to infection.

It is well established that antibiotics wreak havoc on the microbiome of the body.

Rather than indiscriminately obliterating helpful and harmful bacteria, why not strengthen the body and immune system so as not to succumb to the infection in the first place?

An interesting theory that has been put forth is that of bacterial infection as a sign, not the cause, of dysfunction or disease.

What if bacterial infection is not the origin of the condition, but a sign of it?

Think of it like a surge in mosquitoes after a heavy rain.

Mosquitoes are present but not the cause of the situation.

Stagnant water is the cause.

Improper flow of water has provided an environment they can duplicate and thrive in.

We can poison the water and environment with general insecticides, non-selectively killing mosquitoes and other bugs alike.

Or we can address the stagnation and restore proper flow of water.

This would create an environment the mosquitoes would not be able to thrive in.

We can address the cause without doing detriment to other parts of the system.

For proper function in the body, one must have an optimally functioning nervous system.

The nervous system regulates every function in the body, from digestion and absorption, to blood pressure and heart rate, to sleep and healing; it even regulates our immune system by getting cells mobilized and helping them identify the appropriate target.

The nervous system does this through mental impulses that flow between the brain and the organs, tissues, muscles, glands and cells.

With proper flow of these signals over the nerves of the body, we are able to adapt to the stressors of life.

The brain is able to receive accurate information about the the body and its environment and execute the appropriate response.

When we have interference in these signals, his puts the body in a state of dis-ease and proper function is impossible.

Most often, this interruption occurs in the spine, due to its dynamic nature and intimate relationship with the delicate nerve tissue.

Chiropractors refer to the bony misalignment contributing to altered neurologic function as the vertebral subluxation.

The objective of the Chiropractor is to detect, analyze and adjust vertebral subluxations in order to restore a state of ease to the body.

Jon Snow recognizes that wellness will not be derived from death and destruction, as Dany believes.

Many were jailed for sticking up for what they believed in.

They were accused and punished for practicing medicine without a license, although that could not be farther from what they were doing.

Many early chiropractors took their sentencing as badges of honor, continuing to adjust countless patients, even from their jail cells.

Just like Jon Snow, they were willing to selflessly do what is right for the greater good, with no second thought to what may happen to them, only because it was the right thing to do.

Jon serves several sentences in the series, Night’s Watch where he became Lord Commander, King in the North, and Night’s Watch again.

He murdered the woman he loved and sacrificed his own freedom because it was what needed to be done.

Each time he does his best because he believed it was his duty to do so.

He didn’t do it for him, he was reluctant every time, but he knew he had to do it for his people and for the greater good of the realm.

Now as GOT ends, thanks to Jon, Westeros is free of tyrants and has a chance for true peace and prosperity.

Healthcare is on its way. People are crying out for natural solutions to their health problems. They are tired of a pill for every symptom and a surgery for every condition.

Chiropractic is not an alternative to medicine or anything else, but it just may be what our country needs in order for our health to prosper.

Everyone can benefit from a nervous system functioning at its optimum.

Get your nervous system checked by a Chiropractor who detects and corrects the cause of neurologic dysfunction in the body.

It just may change your life. 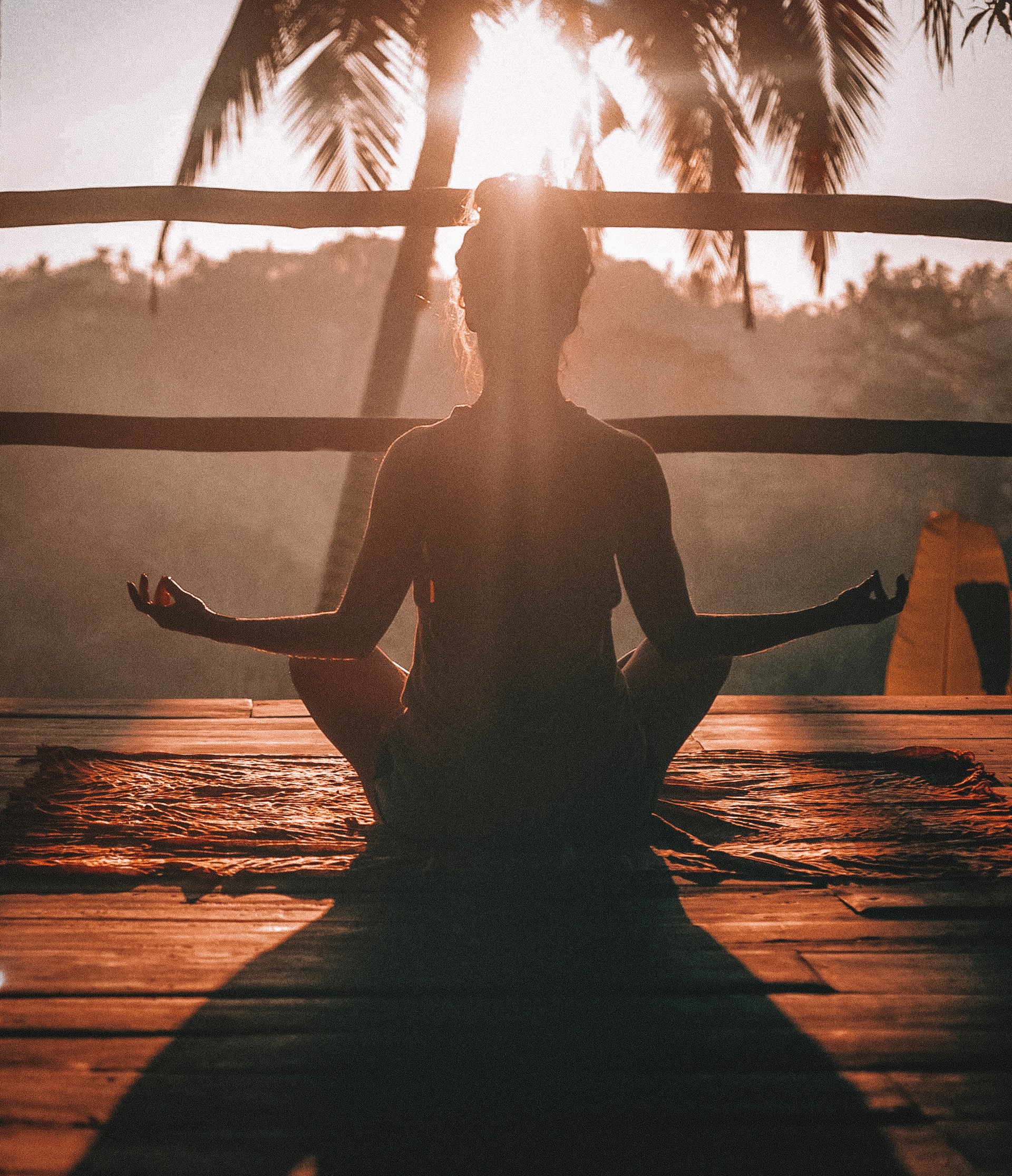