The Science of Chiropractic is Simple!

The science of chiropractic is actually quite simple.

It is based on fundamental truths of life and formed into an application for healthcare.

It all starts with homeostasis.

Homeostasis is a tendency towards stability in the normal body states of the organism.

Put differently, internal adaptations of the body are appropriate based on internal and external stressors on the body so that life may persist.

The second fundamental basis is that of supremacy of the nervous system.

This is to say that the nervous system controls and coordinates all other organs and structures and relates the individual to the changing environment.

Nothing happens without direction of the nervous system.

This is achieved by signaling over nerve cells and by releasing substances into the bloodstream.

The third fundamental basis of the science of chiropractic is that faulty musculoskeletal relationships can cause neuropathies.

Of several hundreds of examples let’s focus on the following:

Protruding discs can cause sciatica.

Transverse carpal ligament can cause sensory disturbances in the first three fingers, a.k.a. carpal tunnel syndrome.

Degenerative arthritis of the cervical spine can cause bone encroachment of the spinal nerves resulting in cervical nerve root compression.

Cervical rib’s can cause Klumsky’s paralysis with atrophy of the hand and wrist.

The proposition of musculoskeletal disrelations can cause nervous system dysfunction is fully excepted by the scientific, Chiropractic, medical and osteopathic communities.

The fourth fundamental basis of the science of chiropractic is the subluxation.

The Chiropractic subluxation is the term given when a skeletal (especially vertebral) misalignment compromises the functional integrity of our nervous system (altered signaling) expressed by the loss of health and function elsewhere in the body.

Interference in the regulatory signaling of the nervous system causes dis-ease in the body and eventual development of disease.

Chiropractic is about restoration of the normal body function by removing that disturbance to the nervous system.

The science of chiropractic is actually quite simple, straight forward, and undeniable.

Be weary of those that throw around terms like pseudoscience, voodoo or quackery… they just may have no clue what they are talking about. 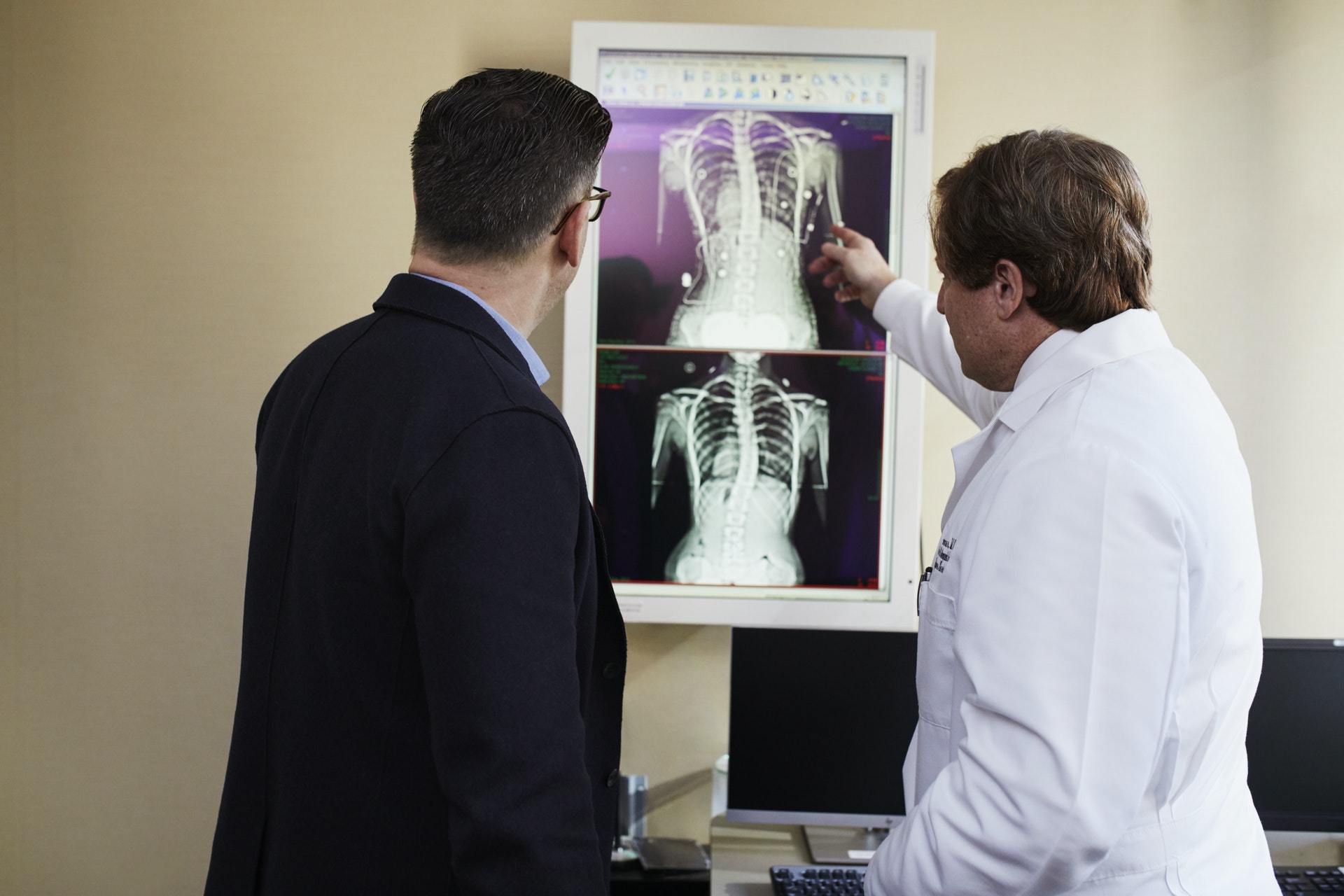